Posted on Aug 6, 2019 | Posted in Gemstone | 0 comment
Almost every gemstone is unique and powerful in its own way. Labradorite is considered the most powerful guardian of the mineral kingdom. 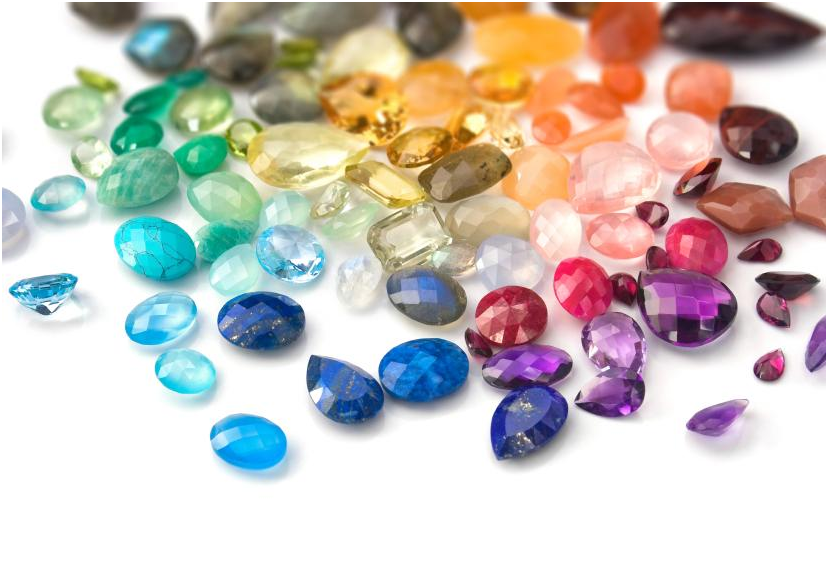 Almost every gemstone is unique and powerful in its own way. Labradorite is considered the most powerful guardian of the mineral kingdom. It creates a shielding force throughout the aura and strengthens natural energies from within. Labradorite is a useful companion in modification, imparting strength and perseverance. Labradorite is a type of feldspar of gorgeous blue, grey, green, or yellow color or a combination and shows a Physical Phenomenon called Labradorescence. 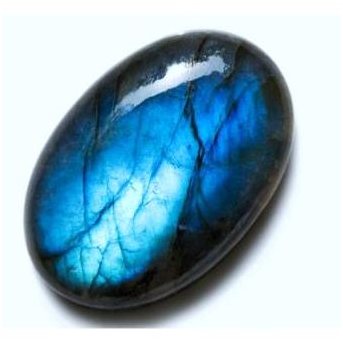 The power of Labradorite: 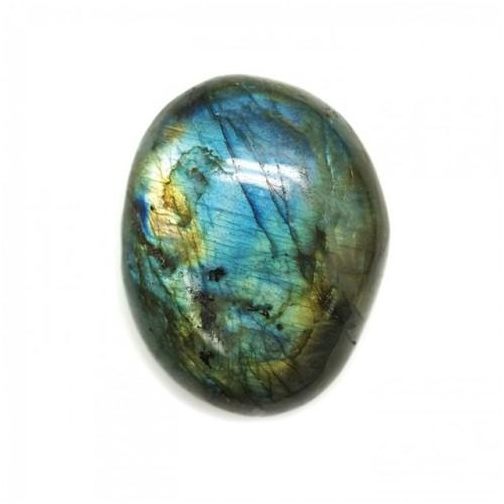 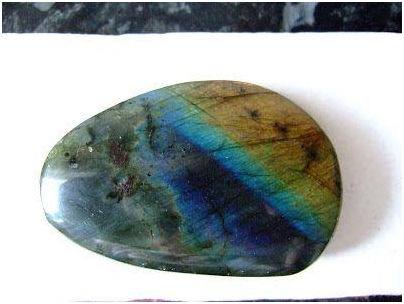 The origin of Labradorite:

The History of Labradorite:

How to use Labradorite: 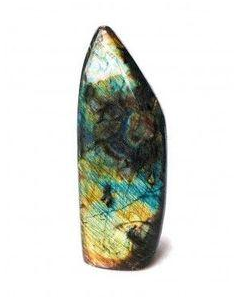 Labradorite is the natural birthstone of February and March so if you are born in these months, you can have all the benefits. Study the above given data and know about what exactly you are wearing, how powerful it is and how you should use it. But keeping in mind its amazing power, it is recommended not to wear this stone without consulting an astrologer.