Celebrities who believes in Gemstones

Gemstones, and people have a very pious and religious relation. Some people turn spiritual, not because they do not believe in God but because they are God fearing. Being God fearing creates a barrier in mind, which restricts or forbids them from experiencing an emotional connection with God. Wearing a gemstone has several benefits and builds an emotional connection with God about which the best gemstones shops in Delhi will guide you.

Big personalities, celebrities (film stars and athletes), affluent businesspersons, middleclass and even the proletariats believe in the power of gemstones. They say, everything is destined but gemstones have the power of changing your destiny, they can rewrite your destiny. Destiny which is more fulfilling. And if not changing wearing gemstones as per the directions of learned priest (they), it will definitely guide to a smoother route to reaching your desired goals. The smoother route is re-routing your destiny, making it free of obstacles and impediments.

Gemstones are being widely used as a proven and popular astrological remedy as a remedial measure to counteract adverse planetary effects and their repercussions. These have their power of healing, giving resilience and better tolerance. Astrologers and numerologists called them as ratnas (jewels) and used them to help an individual personal activity. Enthought, they are many gemstones lunar astrology advocates the use of 9 stones to counteract the adverse effect of planets. Dating back to history and considering the Law of gravitation: F=Gm1m2/r2And think whether gemstones affect an individual’s stars or not. Gemstones should be carefully selected after determining planetary positions in one chart, ascendant (lagna), planetary cycle and the moon sign. Depending on the selection of learned astrologists of gem can bring about prosperity, mental peace and success. One must also read divine books before wearing gemstones. 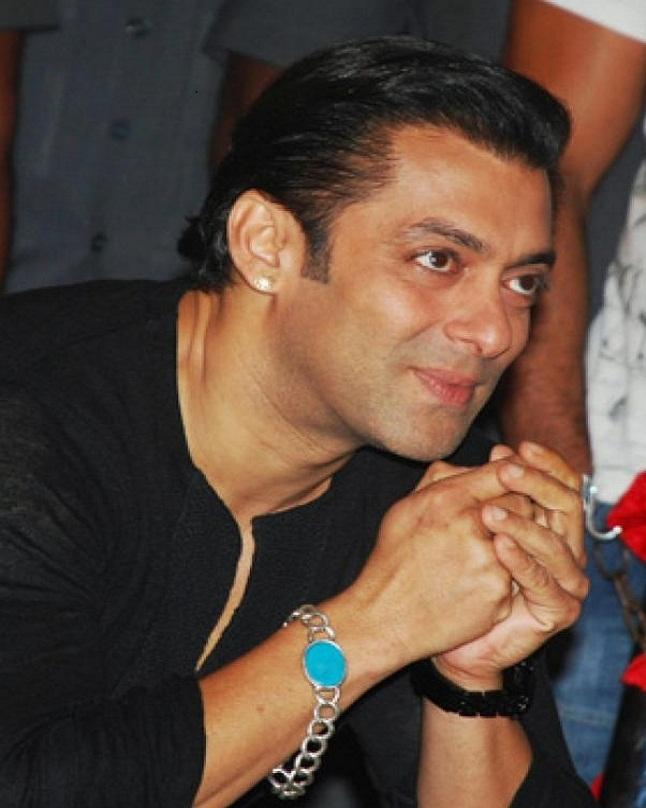 2. Rajnathsingh: Found in rocky sea-bottoms, red corals are naturally matte. These are red fiery Mars, Red Coral (Known as Lal Moonga in Hindi and Vedic Astrology) has been a magnificent gemstone since ancient times in countries of the world over, especially in India, European countries, and Egypt. Red Coral is renowned globally for imparting and improving courage and boldness, along with the necessary vigor and insights to conquer enemies. The favorable effects of red coral gemstones are highly supportive and propelling to soldiers, police officers, surgeons, sports celebrities, workers of ordinance factory, electricians, politicians, people engaged in real estate, etc. India current defense minister under the Narendra Modi’s led BJP (Bhartiya Janata Party) government. He was the minister of home affairs in the same government led by the same Prime Minister from the year 2014-2019. 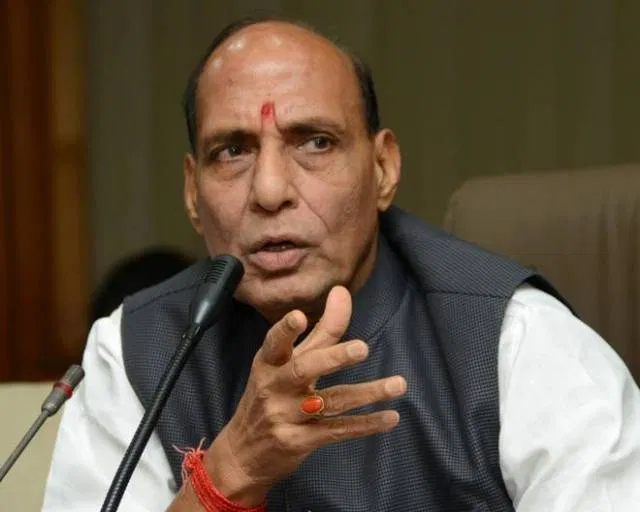 3. Ekta Kapoor: The leading producer, founder of Balaji telefilm, and a new mother strongly believes in power of gemstones. She wears many lucky charm bands along with yellow, red and blue sapphire, Emerald, Diamond, and Coral rings. Emerald gemstone increases brain power, intelligence, memory, communication skills and speech. Wearing the various sapphires and other gemstones favors her luck, and whole industry is aware of her strong believe. It begins from the names of her daily soaps and films (remember how everything used to start with a ‘K’) to the release date of her projects, Ekta doesn’t make any move without assessing the astrological effects on them. 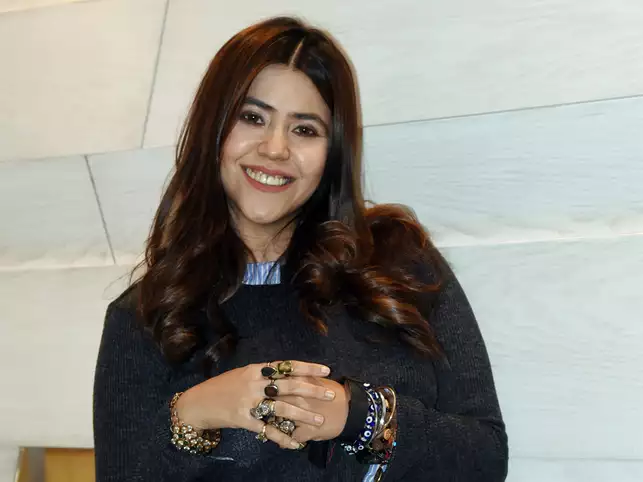 4. Dr. Harsh Vardhan: he is the current minister of health and family welfare in BJP led government by Narendra Modi in 2014. He is currently appointed as the ministry of Health and Family Welfare and Ministry of Earth Sciences. Dr. Harsh Vardhan wears a cat’seye gemstone. Cat’s eye stone safeguards its wearer from accidents, enemies, evil plans and mishaps. Wearer of this gemstone can be bestowed with luck and can earn instant money. Individuals who are in the field of trading, share market and gambling should wear this stone as it enhances the chances of winning. This gemstone has an excellent healing property which will guard wearer against evil eyes. It guards the wearer against several serious diseases related to heart, stomach, brain and mind. It saves the wearer from worldly desires and enlighten the path of spirituality for them. The wearer of this gemstone will experience smoothness from the brain diseases and assist the wearer to overcome from depression and gloom. It gifts a great vision to its wearer and improve the visibility and memory power. Loss of appetite for food or anorexia can be cured by wearing this stone.  The Ketu dosha, which is known as one of the worst and longest remaining dosha (ill-effects) that last around 18 years will be soothed by wearing cats eye stone. This gemstone is nominated as an auspicious gem that can be worn to guard oneself against cancer and other life-threatening diseases. 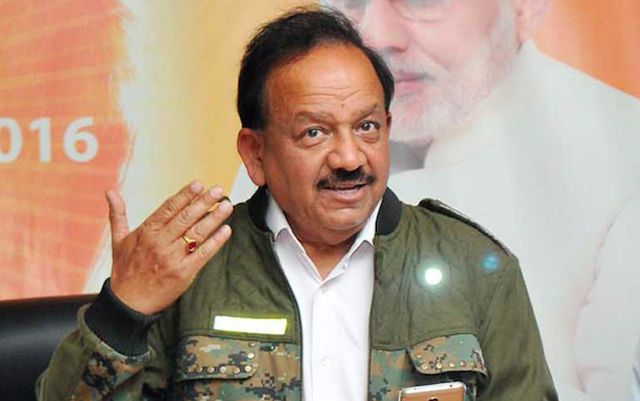 A failing professional graph, young actress with a broken heart and a sad personal life because the demise of her father. Shilpa Shetty was desperate for some good luck in life. On her mother's advice, she started wearing an emerald ring on her little finger, and after that there was no looking back. She got married to one of the most affluent men in the country, and her businesses also flourished. She became a global face and has never been happier in life.Her life took to new graph after winning the celebrity reality show, big brother. Shilpa Shetty Kundra, the wife of a conglomerate, Raj Kundra. She is also mother of a son, aged 7 years.